Dawn of the Planet of the Apes continued to perform well this past week, boasting strong mid-week numbers that indicate the Apes sequel has a good chance of retaining its No. 1 hold on the box office.  Many of this summer’s tentpoles have dropped precipitously their second weekend in theatres, however, with X-Men, Spider-Man and Transformers all suffering sophomore downturns of 60 percent.  If Apes manages to hold just a bit better, dipping, say, around 55 percent, it could wind up with roughly $30 million, which should be enough for another b.o. victory. 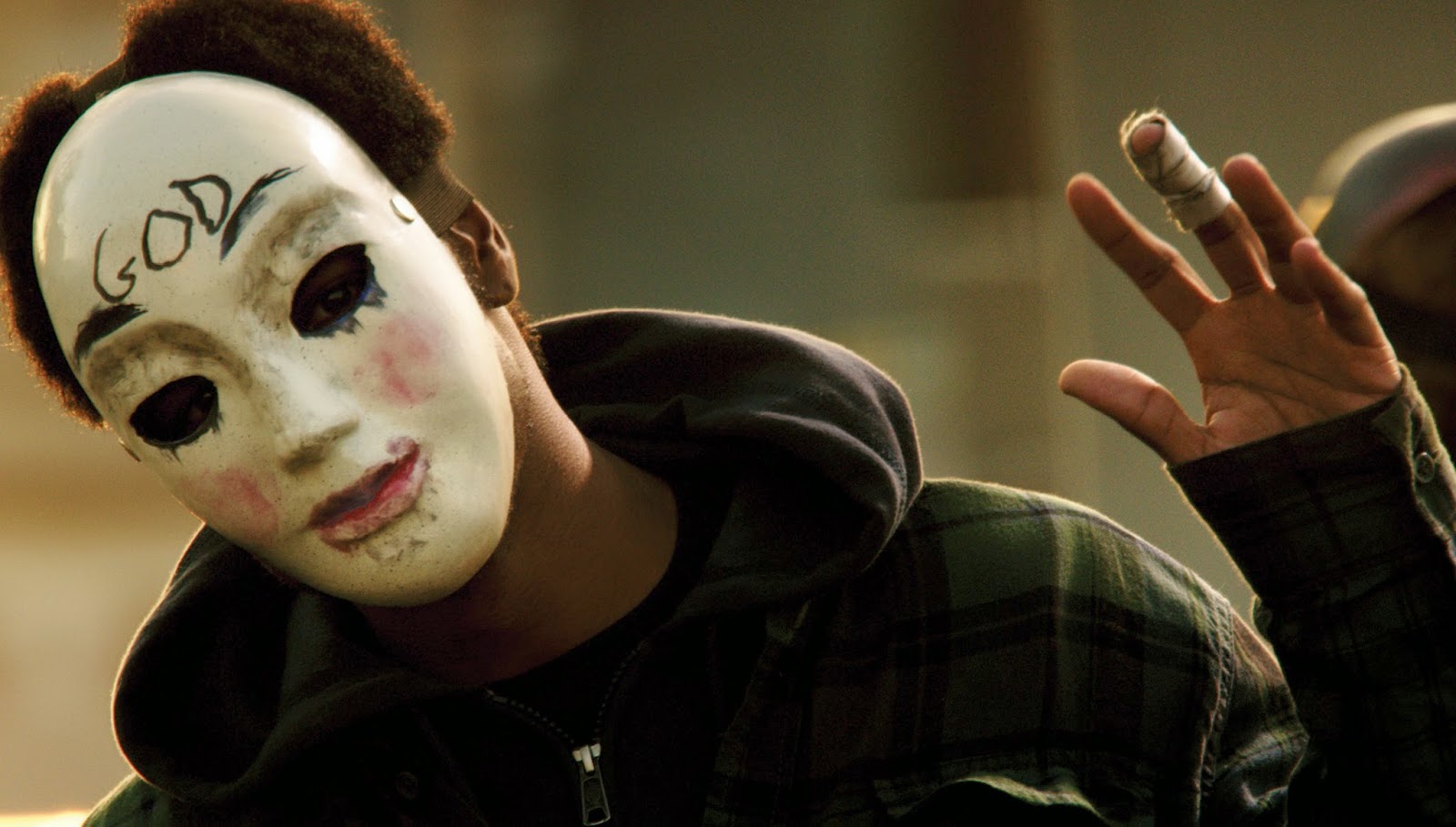 The only film likely to pose much of a challenge to Caesar and co. is The Purge: Anarchy. The sequel to 2013’s The Purge is tracking well, which is surprising, given the poor word-of-mouth that plagued its predecessor. At the time of its release, The Purge enjoyed the best opening ever for an original R-rated horror film ($34 million), but disappointed fans lured by a premise that suggested more blood-sport than the film delivered. The Purge dropped a whopping 76 percent its second weekend in theatres, and only managed to gross $64.5 million in total. Happily, it seems director James DeMonaco has learned from his mistakes. Where the first film was set inside a house, Anarchy takes its drama to the streets during the titular Purge, the one day a year when the authorities look the other way and crime becomes legal. Though Anarchy does not boast, as the first Purge did with Ethan Hawke and Lena Headey, any recognizable name actors, its promise of a little less home-invasion, a little more action may be ample compensation: According to Fandango, the film is currently tracking at $30+ million. Anarchy could very well displace the Apes.

Regardless of which sequel proves victorious this weekend, Sex Tape will likely earn less than both. The comedy from Bad Teacher director Jake Kasdan and starring Teacher’s Cameron Diaz and Jason Segel has received terrible reviews, currently stalling at 16 percent rotten on Rotten Tomatoes. Still, the combined star wattage of Diaz and Segel should be enough to lure a sizable audience. Pundits are predicting an opening weekend gross somewhere between Diaz’s The Other Woman, which bowed to $24.8 million, and Bad Teacher, which opened to $31.6 million.

Planes: Fire and Rescue should land in fourth place, taking advantage of the dearth of family movies to roughly match the debut of its predecessor, Planes, and gross around $20 million. 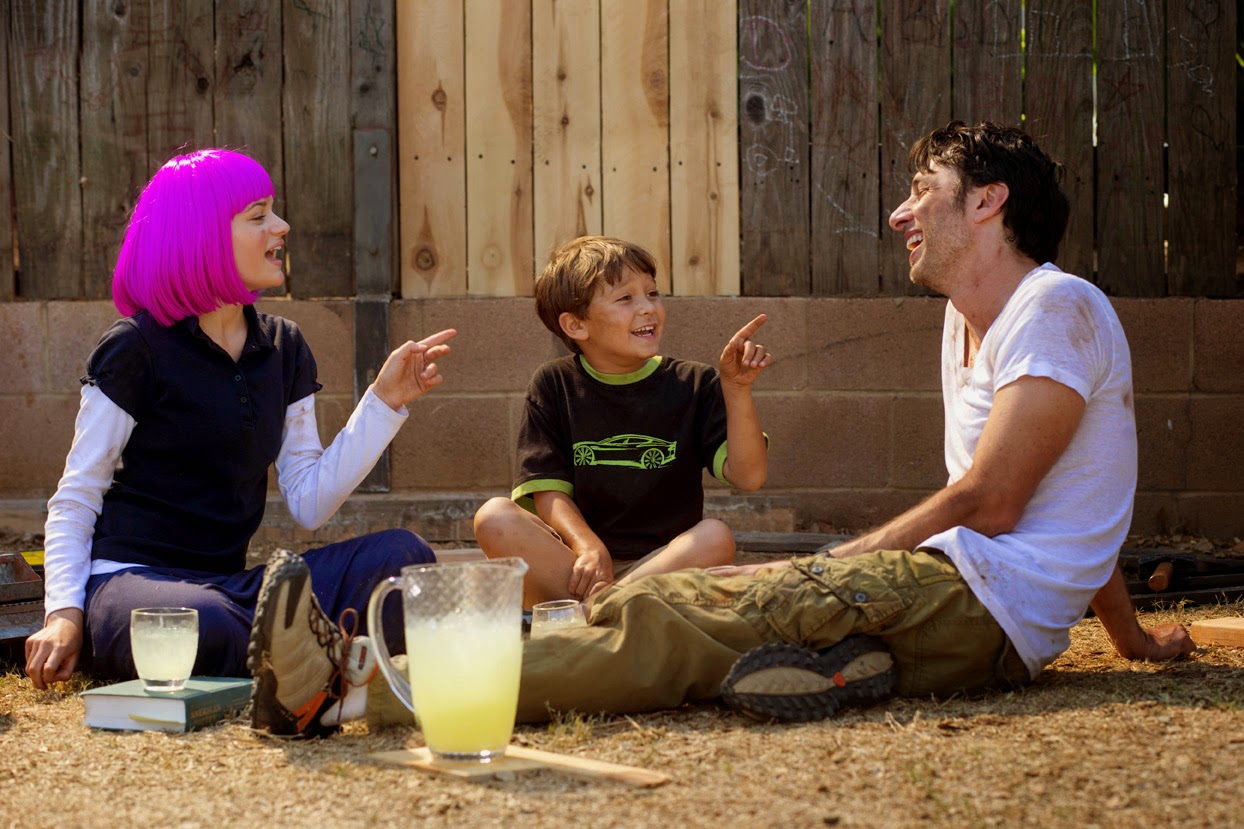 The specialty box office welcomes newcomers Persecuted and Wish I Was Here this weekend, both of which are looking to tap existing fan bases. In the case of Persecuted, those fans would be Christians, the faith-based set that has made successes of recent films God’s Not Dead and Heaven Is for Real. Screening in 736 theatres, Persecuted could well open around $2 million.

The fate of Wish I Was Here, the second movie from Zach Braff after 2004’s cult favorite Garden State, is a little more uncertain. Fans of State will likely comprise the majority of Here’s audience, although the movie’s poor reviews may keep some otherwise eager viewers away. In all likelihood the movie will ride the goodwill of Garden State to a strong opening weekend, but expect a steady if not steep dip from there on out.
Posted by Anna Storm at 8:38 AM