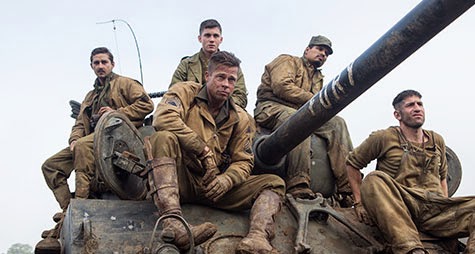 David Ayer’s Fury will most likely wrest the top spot from reigning b.o. champion Gone Girl this weekend. The WWII drama opens in 3,173 theatres nationwide, and should prove itself another hit for, and largely thanks to, leading man Brad Pitt. Although Killing Them Softly was a bit of a dud, several of the actor’s recent titles, including War War Z, The Curious Case of Benjamin Button, and that other WWII flick in which he starred, Inglourious Basterds, each grossed more than $120 million. (Moneyball, with its $75.6 million haul, was one of the most successful baseball movies ever.) Fury has received a strong marketing push from distributor Sony, one that has kept a tight focus on the film’s action and special effects, as well as on the movie’s sympathetic if conflicted cast of characters, like the one played by box-office draw Shia LaBeouf. Reviews have been roundly positive: The movie is currently tracking 76 percent fresh on Rotten Tomatoes. At the very least, Fury should match the $22 million debut of last year’s WWII film The Monuments Men. The appeal of its heightened action elements could boost sales as much as $5 to $10 million higher.

Animated family offering The Book of Life screens in 3,069 theatres beginning today. Visuals for this Day of the Dead-themed film look spectacular, and the movie boasts new original songs in addition to several repurposed hits like “If You Think I’m Sexy” and “Just a Friend.” It does not hail from one of the top animation houses (Pixar, Dreamworks, etc.) but it does feature a voice cast of popular actors, including Channing Tatum, Zoe Saldana, Christina Applegate, and Ice Cube. The film from Reel FX should match the $15.8 million opening of the production company’s first and only other feature to date, last year’s Free Birds. A total in the mid-to-high teens seems likely. 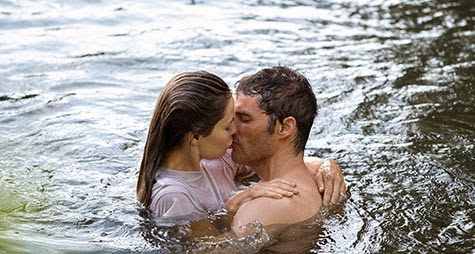 But The Book of Life may not necessarily earn third place behind holdover and likely second-place winner Gone Girl. It will have to contend with the latest Nicholas Sparks adaptation, The Best of Me. Leads James Marsden and Michelle Monaghan are both recognizable names and appealing screen presences. They do not, however, make for as swoon-worthy a pairing as Ryan Gosling and Rachel McAdams of The Notebook, still the Sparks adaptation to beat. This means the film has a limited chance of appealing to an audience broader than the Sparks faithful. Still, the romance author’s legion of fans should be large enough to ensure a solid opening.  In all likelihood, The Best of Me is looking at an opening weekend gross in the mid-teens.

Jason Reitman’s latest, Men, Women & Children, breaks out of the specialty realm today and expands nationwide to 608 locations. The film performed poorly in limited release; it earned a weak $148,856 after nearly two weeks in theatres. To compare, Reitman’s Up in the Air earned over double that amount its opening day. Now that the critically maligned feature is accessible to more mainstream audiences, however, fans of Adam Sandler, Ansel Elgort and Jennifer Garner might help business improve some. At any rate, it’s unlikely Men, Women & Children cracks the weekend’s Top 12. 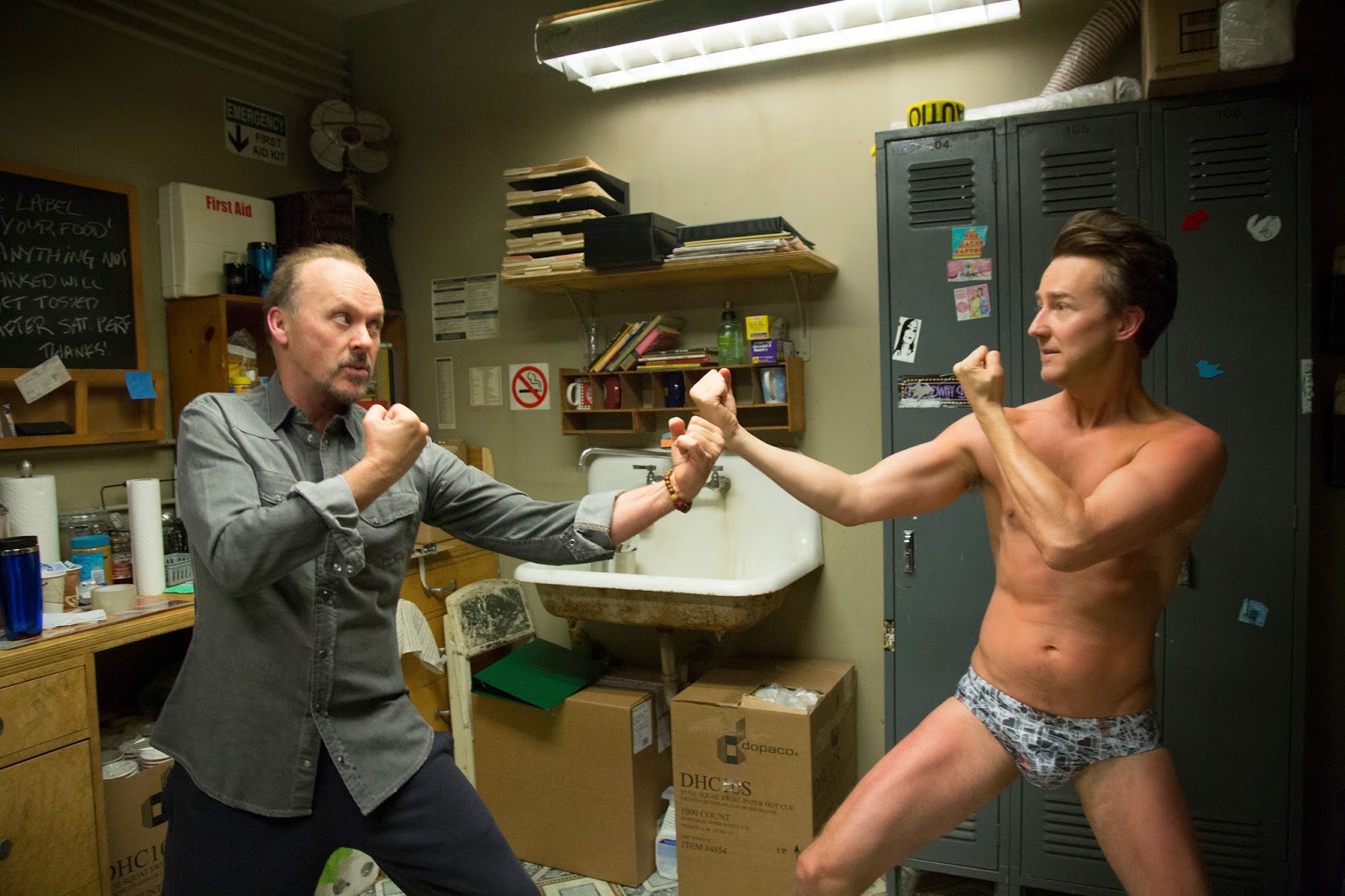 Finally, two buzzy titles, Birdman and Dear White People, open in limited release. The former, a Alejandro Gonzalez Inarritu film and Oscar favorite (for best film, director, and actor for Michael Keaton), screens in four locations in LA and NYC today. The many positive reviews that have buoyed the film to a “certified fresh” standing of 93 percent on Rotten Tomatoes should go a long way toward luring a sizable art-house crowd.  Dear White People is likewise an RT hotshot, boasting a 97 percent fresh rating of its own. Screening in 100 theatres, the feature debut from writer-director Justin Simien could crack $100,000.
Posted by Anna Storm at 9:49 AM