‘Girl’ most likely to hold strong

Several new films open wide at the box office this weekend, but David Fincher’s Gone Girl is expected to maintain its hold at the top of the charts.

Pundits are predicting a weekend haul of a little over $20 million for the thriller. Second place seems a bit tougher to call: Will vampire fans or families turn out in the larger numbers? Both Dracula Untold and Alexander and the Terrible, Horrible, No Good, Very Bad Day are looking at weekend figures in the high-teens to roughly $20 million. Dracula is a popular storyline, but this weekend’s origins flick does not include any popular/recognizable stars. In contrast, Alexander is based on a popular children’s book, and boasts popular actors Steve Carell and Jennifer Garner to boot. That being said, Untold does have the advantage of IMAX screenings, and thus more expensive tickets in several markets. This edge may be enough to help it secure second-place standing, even if it is opening in fewer theatres (2,885 to Alexander’s 3,088). 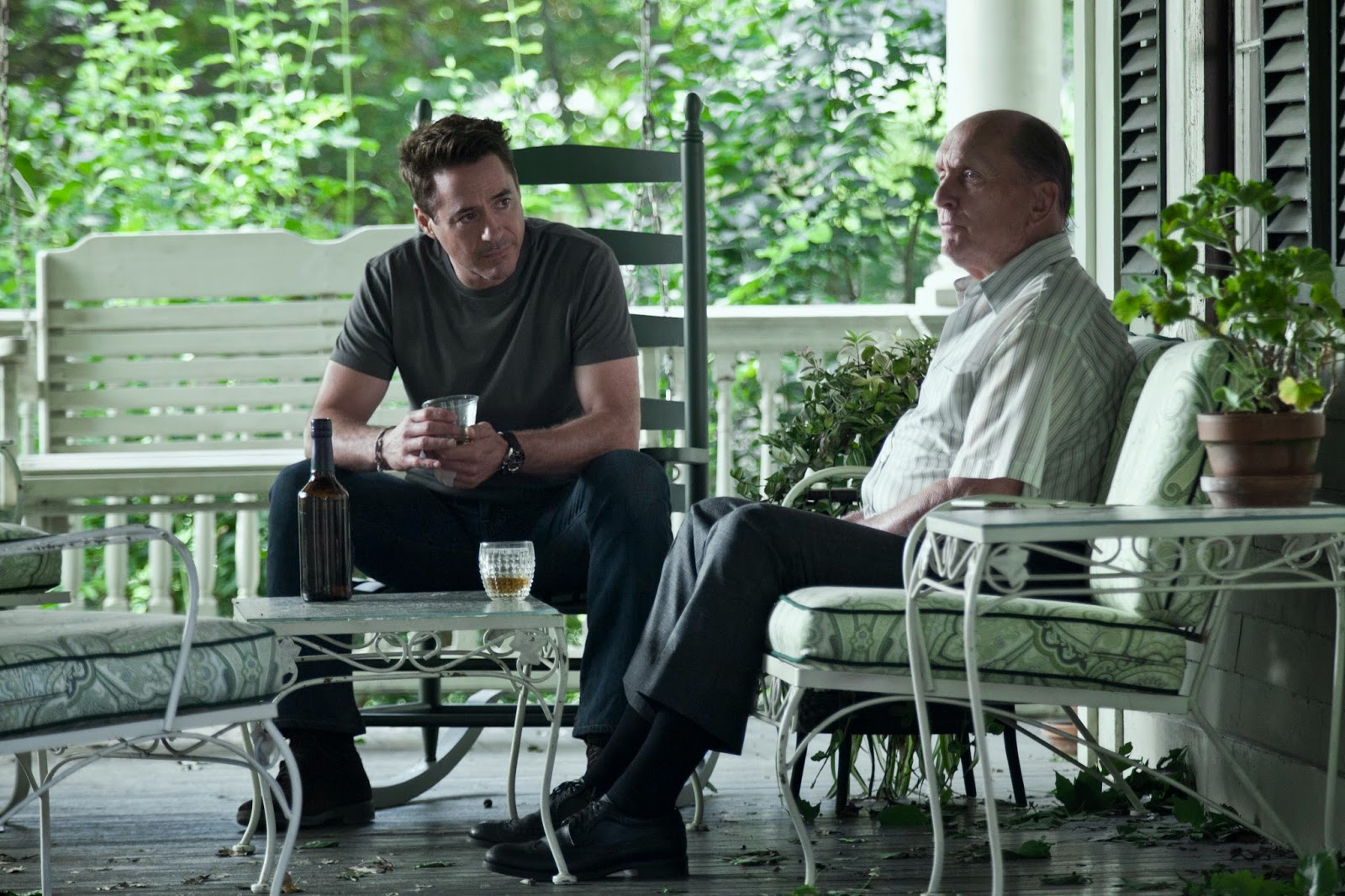 That leaves The Judge as the third and final major release bowing nationwide. Interest in Robert Downey Jr. and Robert Duvall will likely help offset the harmful effects of lukewarm reviews (the film is trending 48 percent rotten on Rotten Tomatoes); it’s competition from the acclaimed Gone Girl, which targets the same adult audience, that should prove the largest obstacle. Odds are the film will gross in the mid-teens and clock in at No. 4. Even if The Judge does not enjoy a boffo opening, however, its older viewers should help it hold well in the coming weeks.