Surprises and Snubs From the 2015 Oscar Nominations

The 2015 Oscar nominations came out this morning, and as usual, there are a number of head-scratchers. You can head to The Hollywood Reporter for the complete list--long story short, Birdman, The Grand Budapest Hotel, The Imitation Game and Boyhood cleaned up, and J.K. Simmons continues his all-but-inevitable path to Oscar victory with a Supporting Actor nomination for Whiplash. 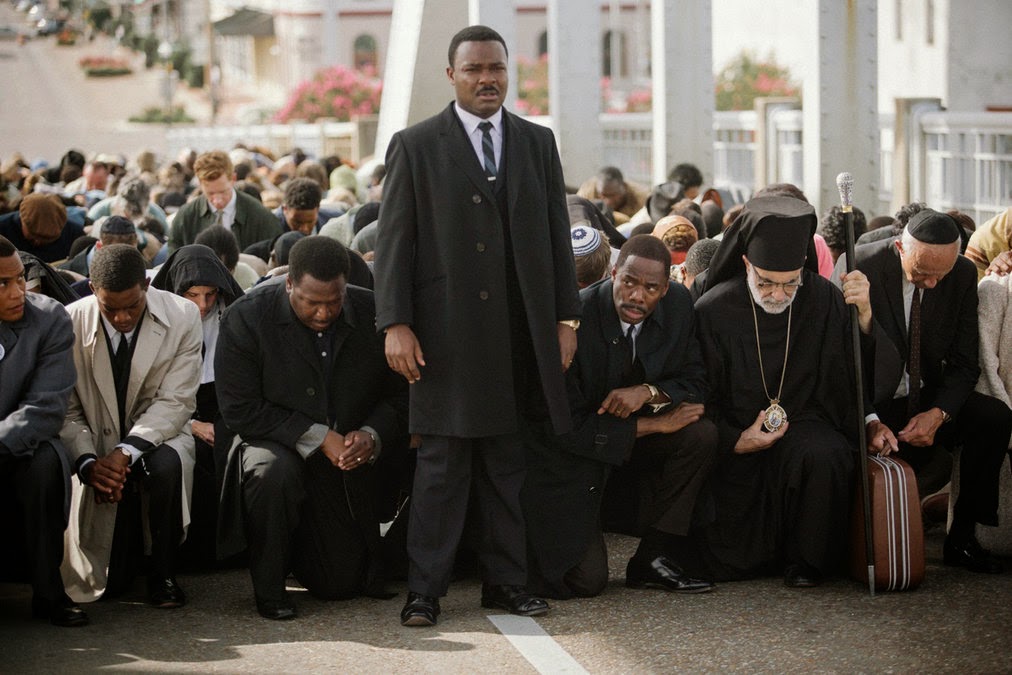 For for now, let's concentrate on the oddities. The lack of Selma nominations is a big surprise--it got Best Picture and Best Song, but nothing for director Ava DuVernay, star David Oyelowo or writer Paul Webb. In fact, in a move that highlights Hollywood's diversity problem, the Academy selected an acting nomination pool that is 100% white for the first time since 1998.

Clint Eastwood also failed to get a directing nom, though American Sniper is included in the Best Picture field. For Bennett Miller and Foxcatcher, it's the opposite.

Another one that has certain people (myself included) screaming at the rafters is The Lego Movie's absence in the Best Animated Feature category, though it did snag a Best Song nom for "Everything is Awesome." Disney's Big Hero 6 and DreamWorks' Golden Globe-winner How to Train Your Dragon 2 were predictably nominated, with indies The Boxtrolls, The Tale of Princess Kayuga (by legendary animation outfit Studio Ghibli) and surprise nom Song of the Sea (read our interview with director Tomm Moore here) filling out the category. 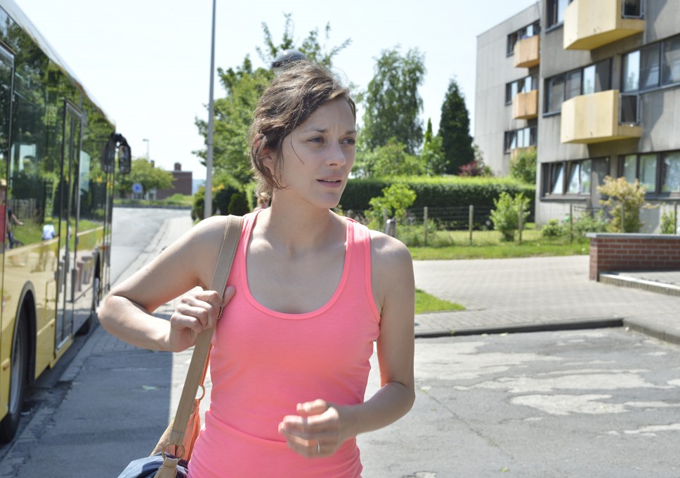 Noted awards season Machiavelli Harvey Weinstein is probably yelling at coworkers, assistants and random passers-by because French actress  Marion Cotillard pulled out a surprise nom not for The Immigrant, which The Weinstein Company launched a last-minute awards campaign for after it started getting some attention from year-end critics awards, but the Dardennes brothers' Two Days, One Night.

Laura Dern surprisingly scored a nom for her solid--if not necessarily flashy in the way the Academy normally likes--work in Wild, while Robert Duvall picked up his sixth career nomination for The Judge. And the reigning queen of Oscar nominations, Meryl Streep, has another to add to her collection thanks to her turn as the Witch in Disney's Into the Woods (which only got two other noms, for Costume Design and Production Design). Her grand total is 19 nominations, three of which are wins. After being snubbed by the Golden Globes, Bradley Cooper was recognized for American Sniper.

Hopefuls Jennifer Anison (Cake), Jake Gyllenhaal (Nightcrawler), Jessica Chastain (A Most Violent Year) and Amy Adams, who just won an Golden Globe for her starring role in Tim Burton's Big Eyes (a grand total of zero nominations), were not so lucky. 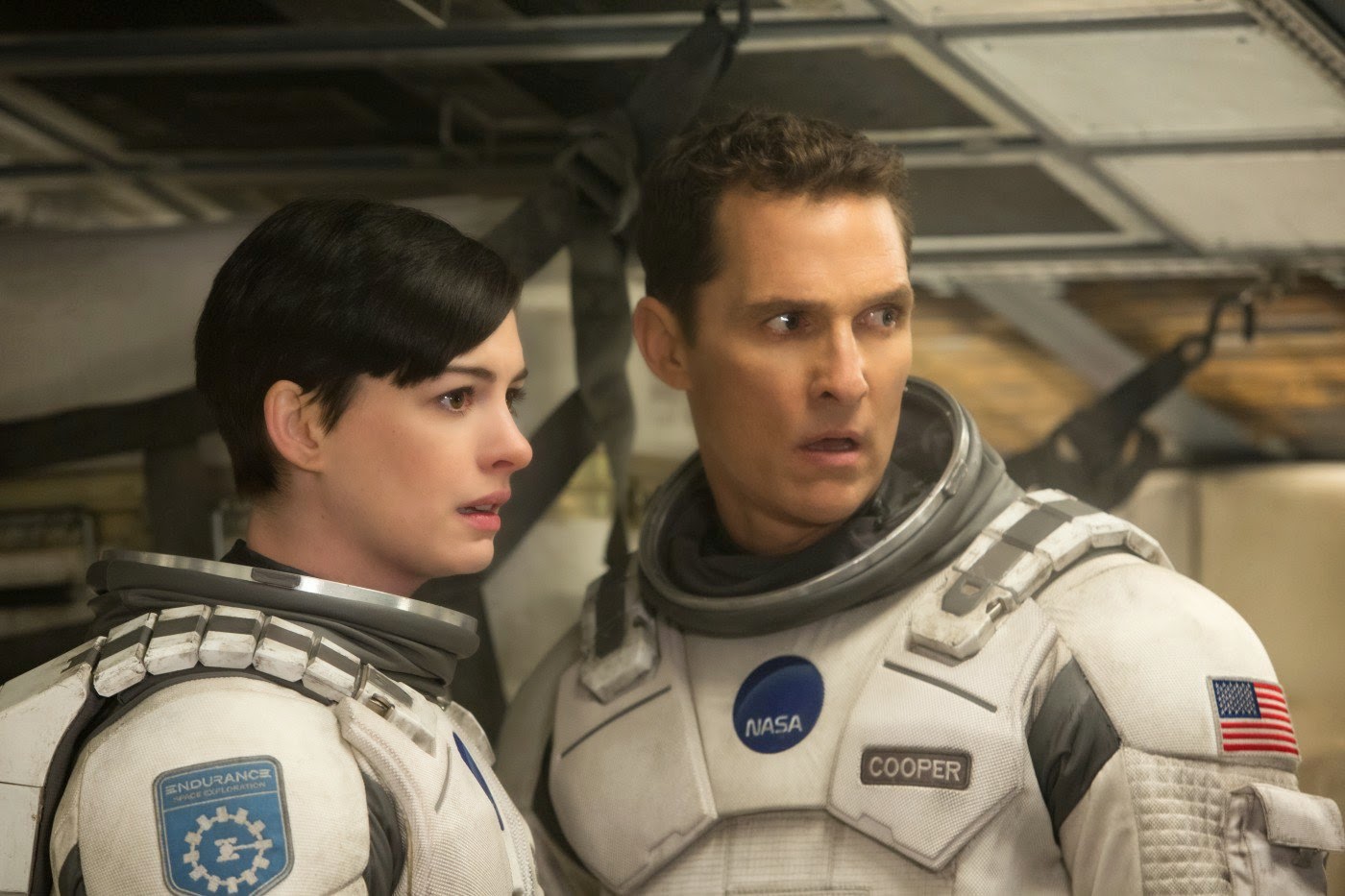 Potentially controversial among the technical types will be Interstellar's nominations (two of five) for Sound Mixing and Sound Editing. As a reminder, this is the sound mixing and editing that resulted in many people not being able to hear key lines of dialogue--intentionally so, according to director Christopher Nolan.

Roger Ebert documentary Life Itself didn't score a Best Documentary nomination. David Fincher's Gone Girl didn't get anything for Adapted Screenplay or Score, though Rosamund Pike was rightfully included in the Best Supporting Actress field. And perhaps most egregiously--nothing for Will Smith's stunning surprise cameo in Winter's Tale*. What were you thinking, Academy?

You can catch the Oscars when they air on ABC at 7pm EST on Sunday, February 22nd.

Posted by Rebecca Pahle at 8:01 AM