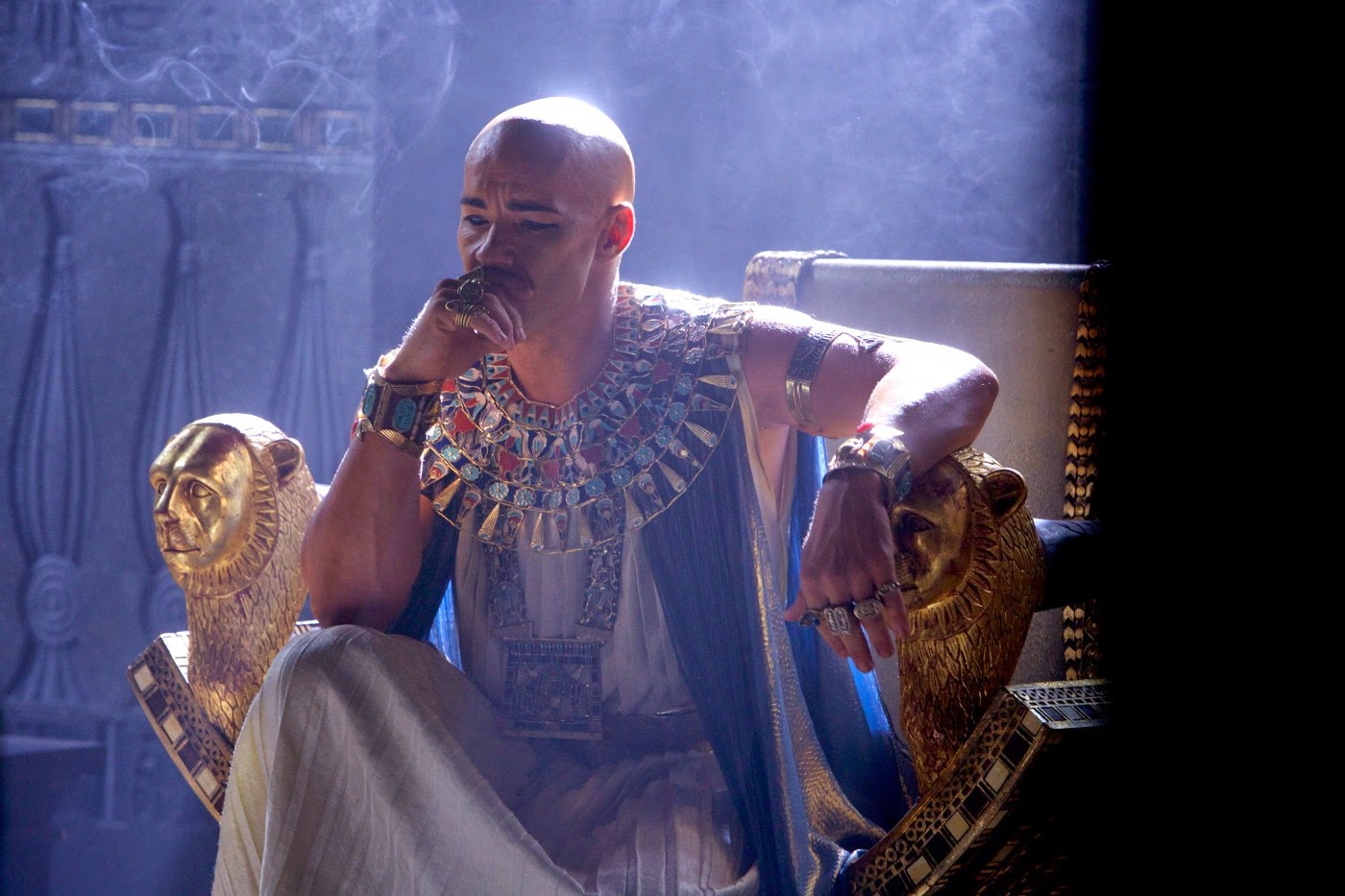 Oh, December, December, December:  You of the historically disappointing weekend. Ridley Scott's Exodus: Gods and Kings finally bumped The Hunger Games: Mockingjay - Part 1 out of the number one spot, but it did so with a U.S. gross of only $24.5 million. That's about $20 million less than the opening gross of this year's earlier Biblical epic, Noah, which cost $15 million less to make. Looks like those bad reviews really caught up with Batman Moses: The Movie.

Fortuitously, Chris Rock's Top Five also cracked the top five; its $7.2 million gross on 979 screens landed it in the number four spot. Spots two and three went to Mockingjay and Penguins of Madagascar, respectively, while Big Hero 6 was the fifth highest-grossing movie of the weekend with $6.1 million (for a total so far of $185.3 million).

Jean-Marc Vallée's Wild expanded from 21 to 116 theatres and saw its box office increase 155%; distributor Fox Searchlight has moved up its planned national expansion from Christmas Day to December 19th. Birdman, despite losing 132 theatres, saw its box office jump by 15.2%, while The Imitation Game and Boyhood both added theatres and moolah, likely a result of their Golden Globe nominations. Fellow Oscar-seeker The Theory of Everything remained mostly steady. 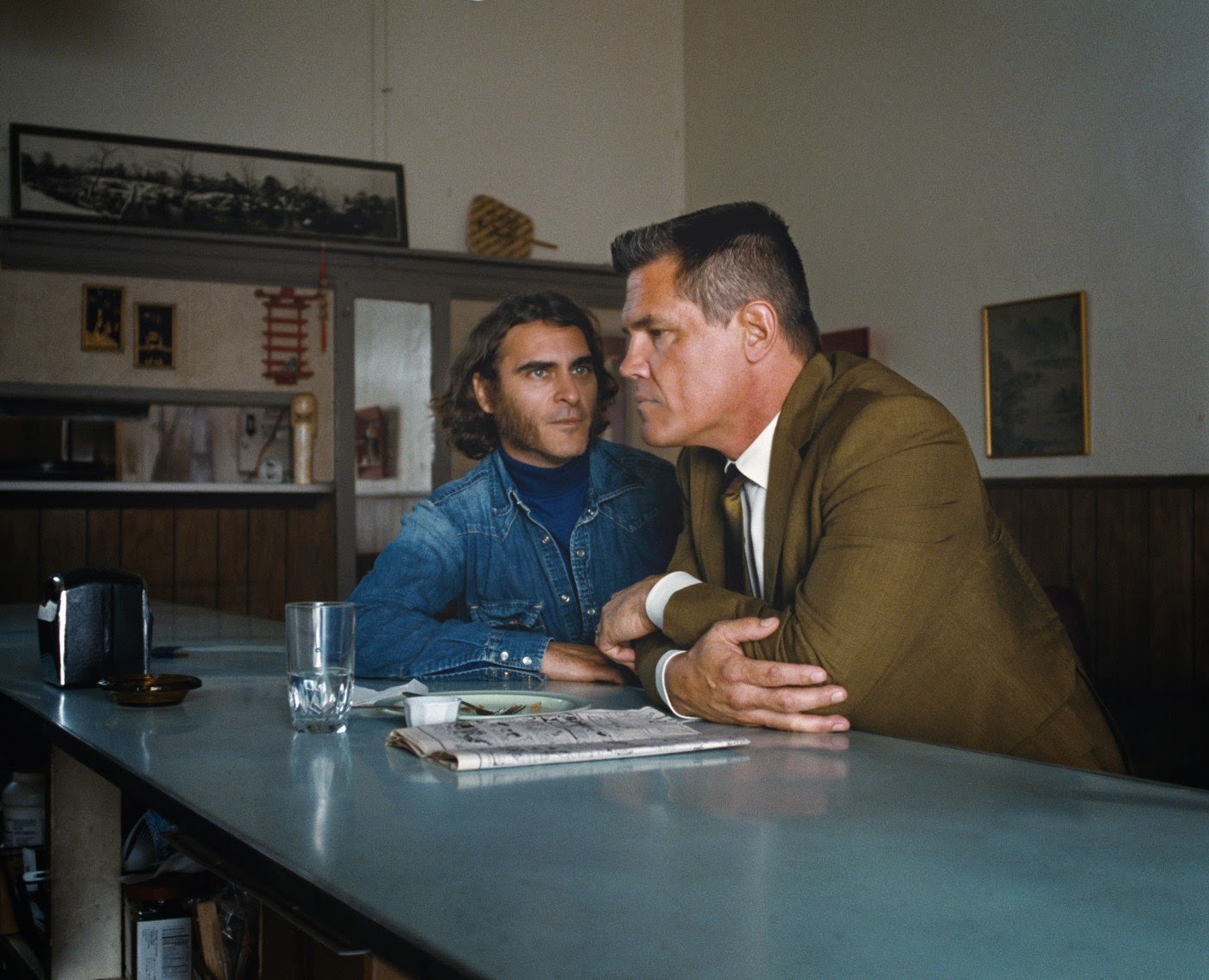 Inherent Vice opened in five theatres this weekend, where it earned $330,000 for a per-theatre gross of $66,000. Chinese film Back In Time (Congcong Nanian) and documentary Magician: The Astonishing Life and Work of Orson Welles and also made small waves, pulling in $210,000 and $7,200, respectively. The Hobbit: The Battle of the Five Armies made an impressive $117.6 million in 37 international markets, doing particularly well in Germany, Russia, the U.K., France, Brazil, Mexico and New Zealand. We'll see whether American audiences like it when it opens this Wednesday.

Posted by Rebecca Pahle at 7:09 AM