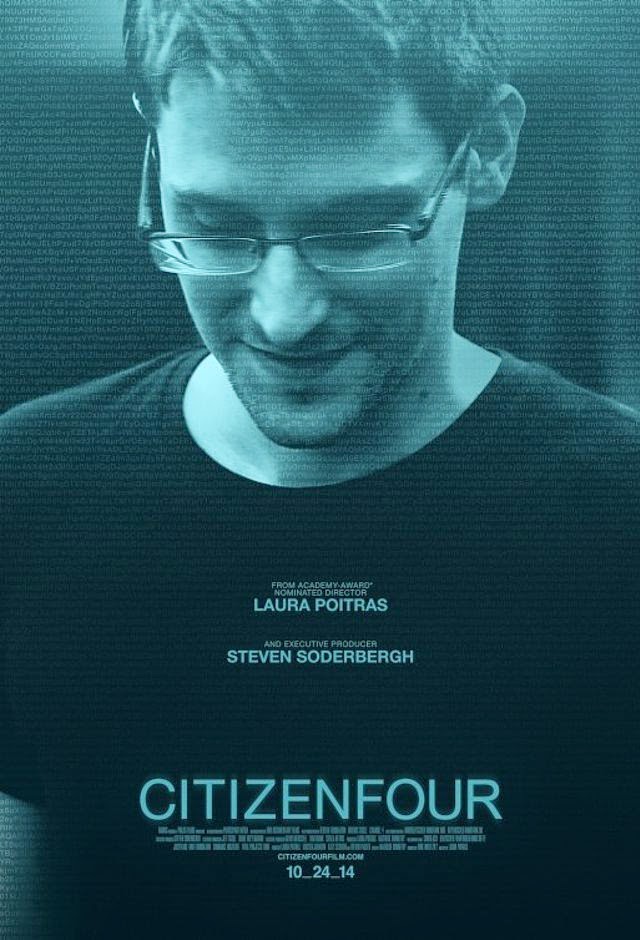 "To watch" lists at the ready--the Oscar short list for Best Documentary has been unveiled. Five of the following 15 films will hear their names (well, see their names on the Web--documentaries aren't "important" enough to be part of the televised announcement, sniff sniff) when the nominees are revealed on January 15th. And the almost-maybe winners are:
Anybody get a little emotional at the thought of Roger Ebert doc Life Itself winning an Oscar? No? Just me?

Most of these have come and gone from theaters pretty quickly, as is the way with documentaries, though Citizen Koch, about the rise of the Tea Party, and Virunga, about conservation efforts in the Congo, are available for streaming on Netflix. Wim Wenders' and Juliano Ribeiro Salgado's The Salt of the Earth, about nature photographer Sebastião Salgado, and crime doc Tales of the Grim Sleeper are hitting theaters in limited release on December 26th and March 27th, respectively.

Though I am, sadly, neither a psychic nor a time traveler, I'm going to hazard a guess that Laura Poitras' Citizenfour, about Edward Snowden, is a near-lock for a nomination--earlier this week the Gotham Independent Film Awards and New York Film Critics Circle Awards both named it the year's best doc.
Posted by Rebecca Pahle at 2:30 PM