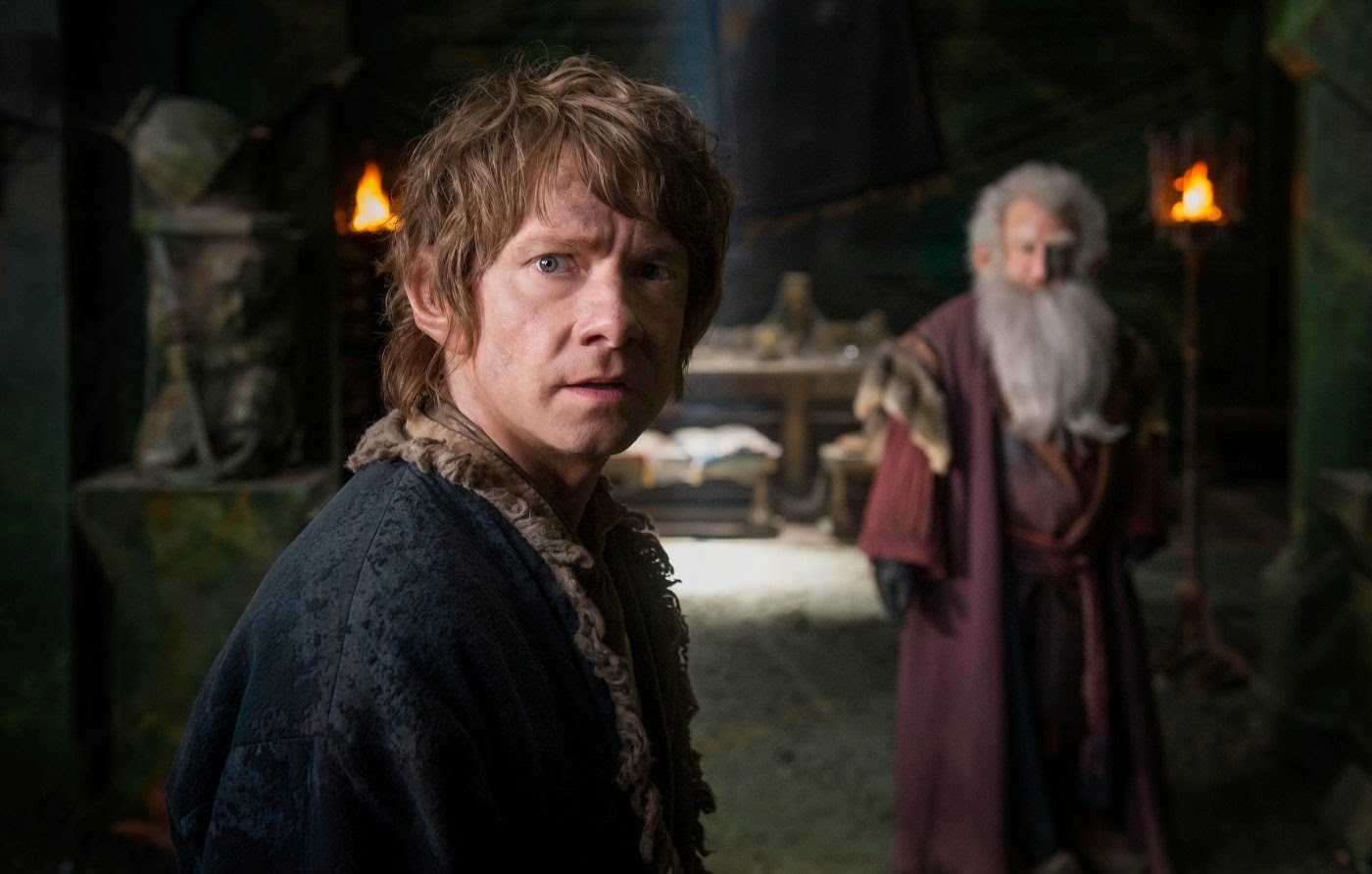 As expected, The Hobbit: The Battle of the Five Armies defeated all other newcomers at the box office over the weekend, though it wasn't exactly "new" itself: The final movie in Peter Jackson's Middle Earth franchise (well, at least until he gets the rights to The Silmarillion and turns it into three movies) opened on Wednesday. Its three-day total is $56.2 million--less than the opening weekend hauls of The Hobbit: An Unexpected Journey ($84.6 million) and The Hobbit: The Desolation of Smaug ($73.6 millon), though they both opened on a Friday. Add in Battle's other two days, and it's earned $90.6 million domestically so far and $265 million internationally.

Fellow new wide release Annie did tolerably well with a $16.3 million opening weekend gross, roughly on par with Night at the Museum: Secret of the Tomb's $17.3 million, though Secret of the Tomb cost approximately twice as much as Annie to make. Exodus: Gods and Kings ($8 million) and The Hunger Games: Mockingjay - Part 1 ($7.7 million) rounded out the top five, the former plummeting in its second week by nearly 67%. Looks like those bad reviews (still sitting pretty at 28% on Rotten Tomatoes) finally caught up with it. 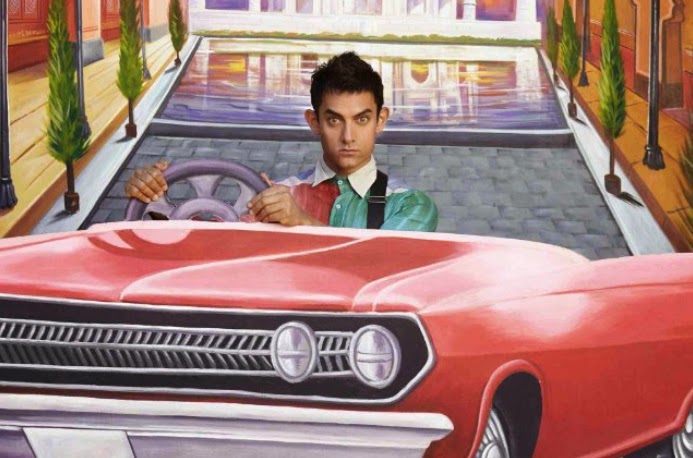 Among limited releases, there was a surprising entry in the top 10: Bollywood film P.K., about an alien who crashes to Earth and subsequently teaches humanity a thing or two about organized religion. It earned $3.4 million on 272 screens, landing it at the #10 spot right behind Penguins of Madagascar.

Mr. Turner and Song of the Sea made substantially less money than P.K., but their per-theatre averages were better--they made $109,000 on five screens and $18,000 on one screen, respectively. Foxcatcher, still with awards season gold in its sights, more than doubled its theatres and saw its box office increase by 137%, while Wild expanded to wide release and passed the $4 million mark. Chris Rock's Top Five expanded from 979 theatres to 1,307 but nonetheless saw its box office drop by 48%.
Posted by Rebecca Pahle at 7:26 AM